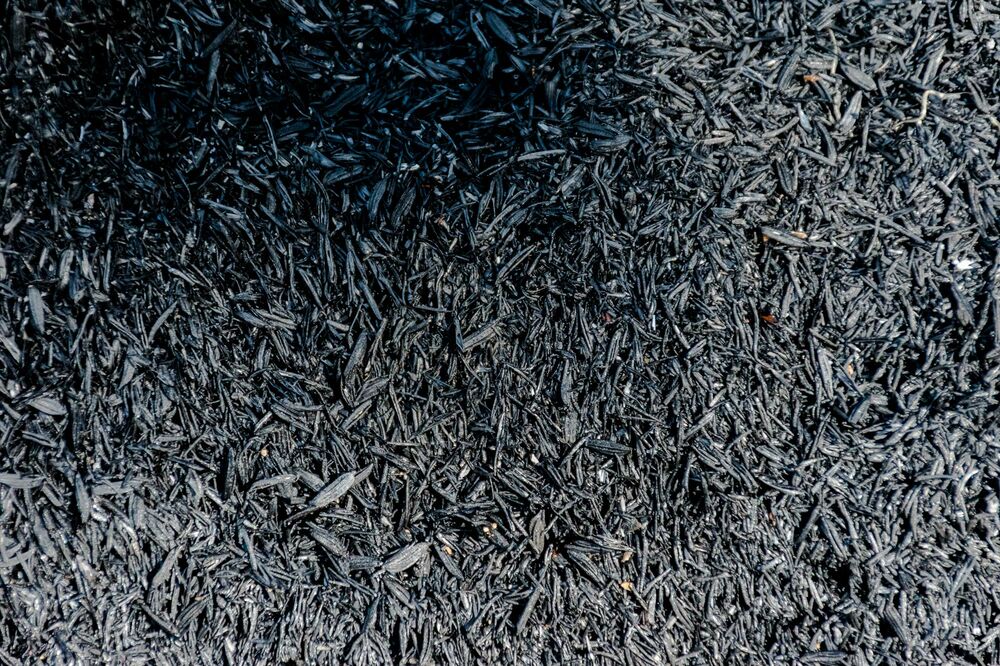 What is biochar? That was also where I had to start with my new found calling. Bio and char, it sounded like living charcoal. So I did what all great 21st century entrepreneurs do, look it up on YouTube. Thus began my YouTube-University research into biochar.

For everyone else, here is a simple description of the process. To make a fire, one needs heat, fuel and oxygen. If there is heat and a fuel source but no oxygen present, there is no combustion, this process called pyrolysis (pīˈräləsəs). Pyrolysis is a thermochemical treatment, which can be applied to any organic (carbon-based) product. It can be done on pure products as well as mixtures. In this treatment, material is exposed to high temperature, and in the absence of oxygen goes through chemical and physical separation into different molecules. These volatile gases and liquids like methane and woodtars “sweat” out of the organic materials and are utilized as a fuel source to generate clean energy. With the gases and liquids cooked off, the remaining material is a high carbon product known as biochar.

So, wait. We can use locally available materials to generate clean energy and capture carbon? Yes! How is it done? Well this was the next step for me in my new found calling. The question I still had to solve was not what biochar is and how to use it. But how would I make it?

So back to YouTube U I went to discovered videos detailing how to make homemade charcoal retorts. I started by using a (55) gallon barrel from Austin EastCiders, and a 35 gallon drum from another beverage company. I assembled my first charcoal retort, and named it Char-Lee.

Char-Lee was capable of producing charcoal every 24 hours due to the cooling requirements. I learned the hard way after two week when a supply caught on fire and nearly burned down my house. With all my product burned, I now had to scale production to replenish his reserves. So I built Char-Lotte, Char-Reese, Char-Lemane, Char-wood and Char-La.

With daily production from six retorts, the next step in starting my business was sales.

Older WHEN DOES A STORY BEGIN?
Newer THE MILESTONE