WHEN DOES A STORY BEGIN? 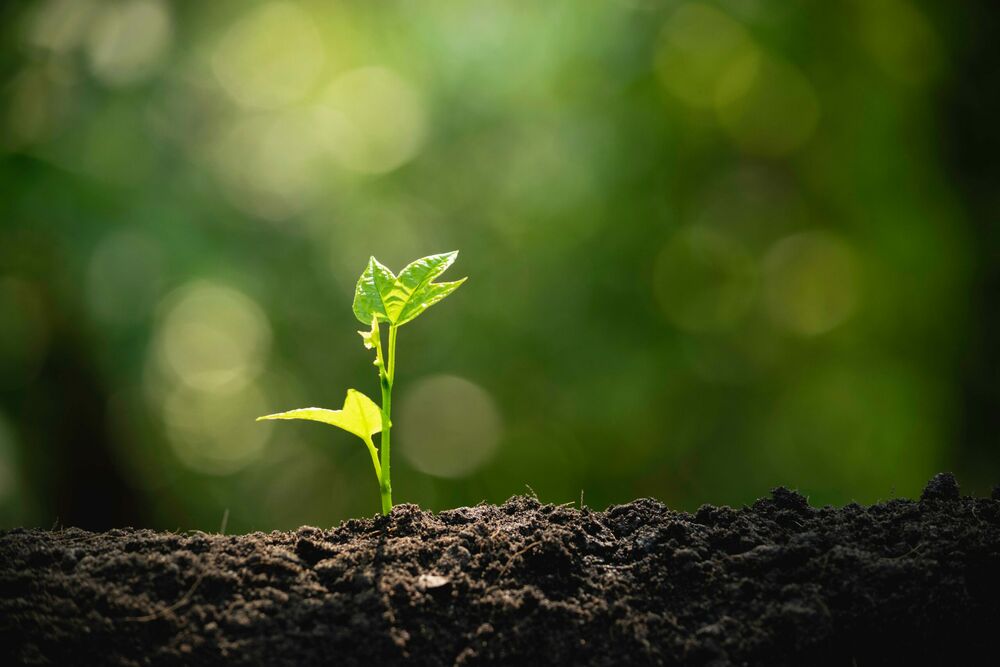 When does a story begin? People ask how Locoal became a business and where the ideas came from. Well this is the story.

In 2014 our vigilante sustainability minded founder Petey established Locoal Charcoal Company when he purchased his new homestead. A neglected property just out side of Austin on eight old growth acres on the Lower Colorado River. The previous owners were both researchers and held PhDs in Anthropology. Dr Judy Josserand and her husband chose the property because Native Americans had employed the land to run their cattle across the river and into the plains every spring. Perched at the top of the riverbed sat an old-growth pecan tree, estimated to be 200 years old. The roots show after decades of river erosion, but they hold back the riverbank against annual floods. It is easy to picture local tribes meeting there, sitting on the river’s edge watching the annual cattle drive. It was under this tree where Dr Josserand deciphered the Mayan and Olmec hieroglyphs. Under this tree is a special place. Under this tree dreams have been created, visualized, and completed. It was under this tree where Petey too began chasing his dreams.

In November 9, 2015, Petey was laid off from a startup. Like many before him he found himself sitting down beside the old Pecan Tree listening to the sound of the leaves through the breeze. During his first meditation session beneath her branches He asked, “Hey, Pecan Tree, what’s your favorite band?”

She responded, “The Almond Brothers!”

A sucker for puns, and a fan of the Almond Brothers, Petey thought of the lyrics, “Crossroads seem to come and go,” as a great description of this magical spot beneath this old pecan tree. Those lyrics came from the song “Melissa.”“Melissa!” Petey said. “Your name must be Melissa!”