In 2014 our vigilante sustainability minded founder Petey established Locoal Charcoal Company after he purchased his new homestead. A neglected property just out side of Austin on eight old growth acres on the Lower Colorado River. The previous owners were both researchers and held PhDs in Anthropology. Dr Judy Josserand and her husband chose the property because Native Americans had employed the land to run their cattle across the river and into the plains every spring. Perched at the top of the riverbed sat an old-growth pecan tree, estimated to be 200 years old. It was under this tree where Dr Josserand deciphered the Mayan and Olmec hieroglyphs. Under this tree is a special place. Under this tree dreams have been created, visualized, and completed. It was under this tree where Petey too began chasing his dreams.

In November 9, 2015, Petey was laid off from a startup. Like many before him he found himself sitting down beside the old Pecan Tree listening to the sound of the leaves through the breeze. During his first meditation session beneath her branches He asked, “Hey, Pecan Tree, what’s your favorite band?” She responded, “The Almond Brothers!” A sucker for puns, and a fan of the Almand Brothers, Petey thought of the lyrics, “Crossroads seem to come and go,” as a great description of this magical spot beneath this old pecan tree. Those lyrics came from the song “Melissa.”

Innovate circular technologies for the human world that produce sustainable benefits for the natural world.

Matthew “Petey” Peterson is the co-founder and Chief Impact Officer (CIO) of the Locoal Charcoal Company—and unanimously voted “best human being for the planet.”

As the “heart and soul” of Locoal, Petey brings a unique expertise and passion to zero-waste management solutions, sustainable product development practices, environmental remediation methods, food and water security, and is co-inventor and chief collaborator on most of Locoal’s technologies and products.

Prior to launching Locoal, Petey completed his bachelor’s degree in marketing from the University of Colorado in Boulder, CO, master’s degree in technology Commercialization from Austin, TX, and is a Texas Master Gardener.

Joshua has a passion for problem solving and bringing people together. He is a U.S. Army Veteran Tank Commander and is the only team member to have served alongside all of the Veterans in the Locoal Charcoal Company.

Paco is a proud father and has multi-industry experience in product and supply chain management, and finance. Since the military, his attention to detail and management style have made an impact in the industries he has worked in.

The brain behind the machine - Garrett Gordon is an extraordinary engineer with experience across an impressive array of scientific fields. He is native to the State of Washington and an avid fisherman.

Curt is a combat veteran with proven experience in logistics and work force deployment. He has a natural ability to stay calm under pressure and keep the team focused on the task at hand.

Tim is an experienced welder and combat veteran with a wide range of engineering experience. His dedication to metallurgy is second to his two wonderful daughters.

Jeremy is a native Oregonian who is passionate about the Locoal mission. He’s an experienced metal fabricator, an avid outdoorsman, and father to three lovely daughters.

Justin is a U.S. Army combat veteran and software coder who currently develops UI and UX for Locoal. He loves golfing among many outdoor activities, and his Oculus VR headset.

.Jawa is our “brand curator”. His experience in Sports Advertising, Music, and Film have manifested themselves in his unique ability to connect with audiences through media and data.

Coalman is a black Labrador Retriever with experience in sniffing and finding random things. 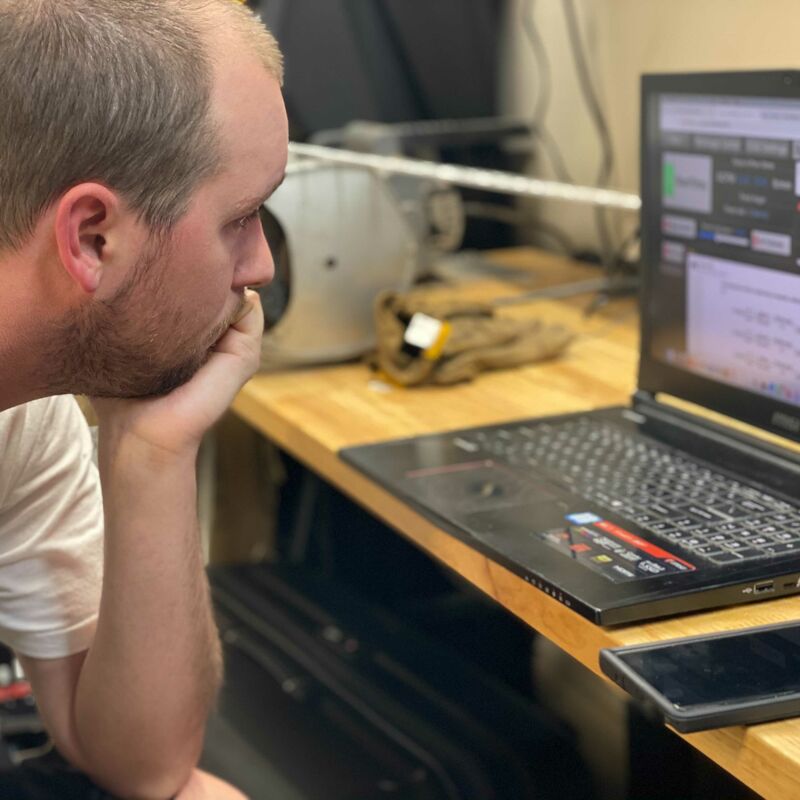 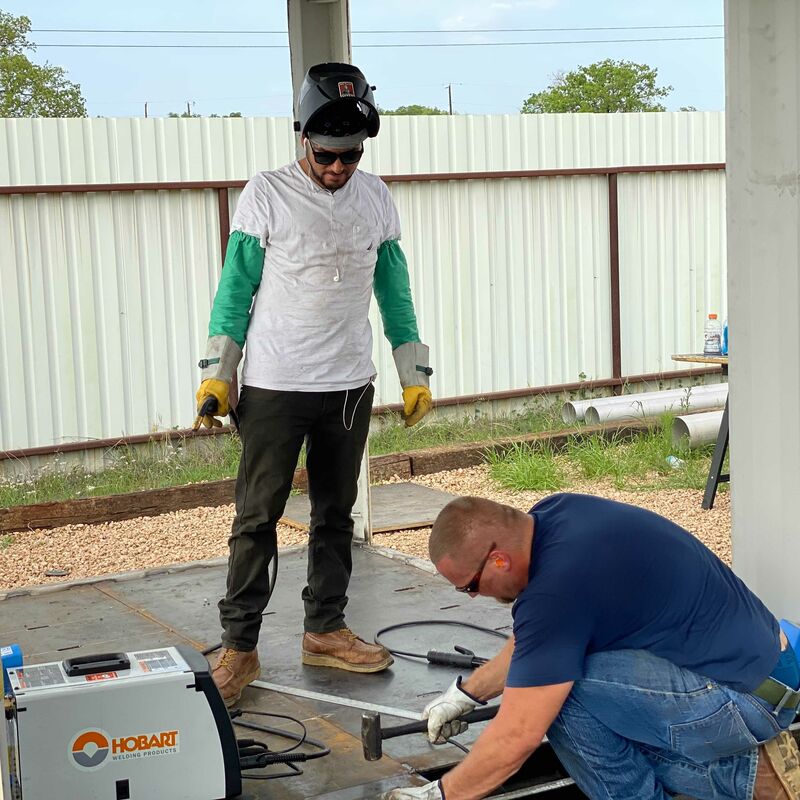 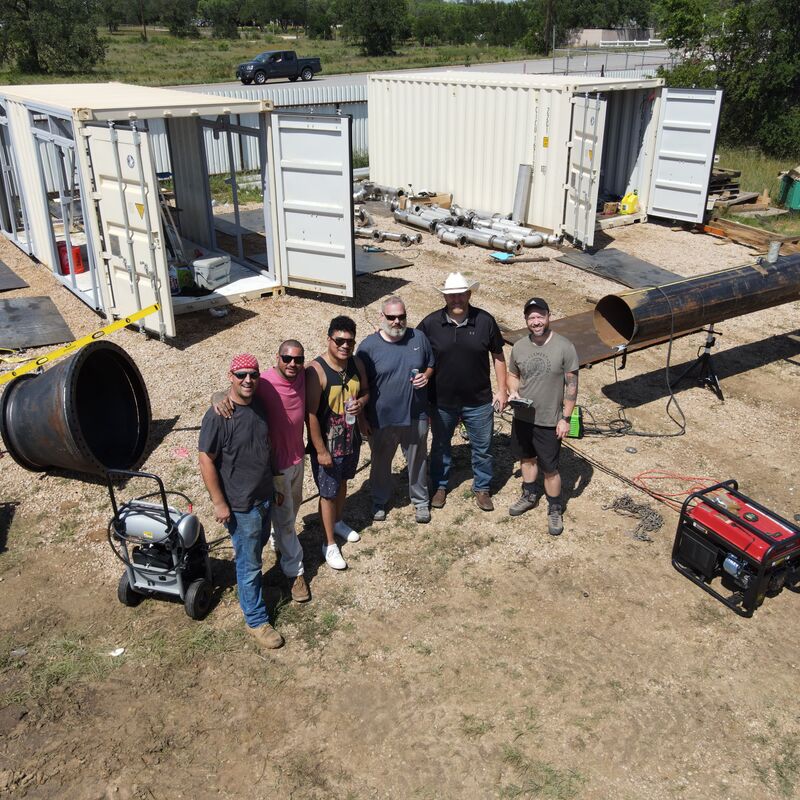 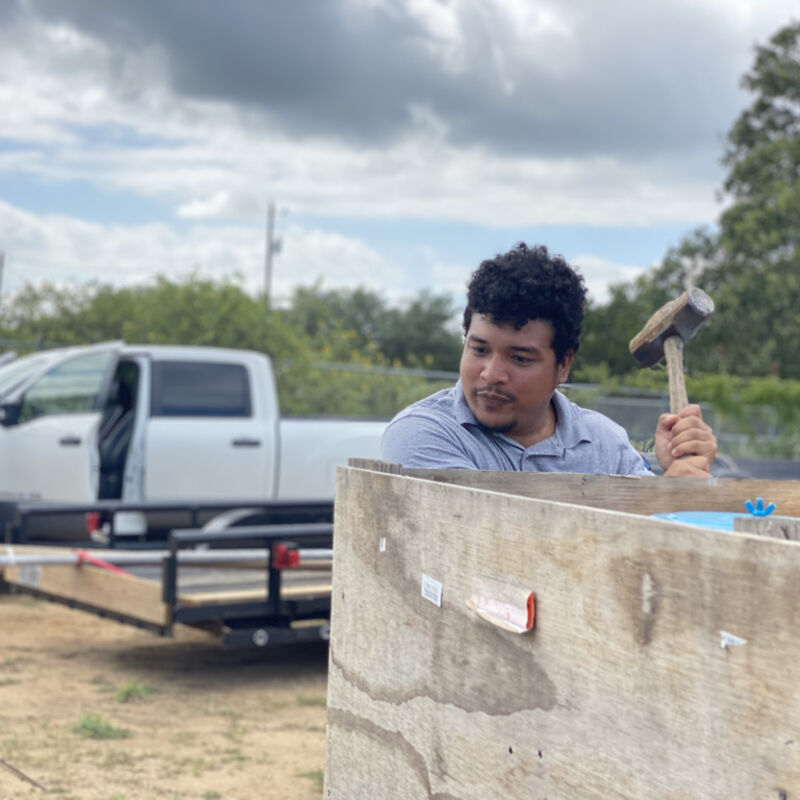 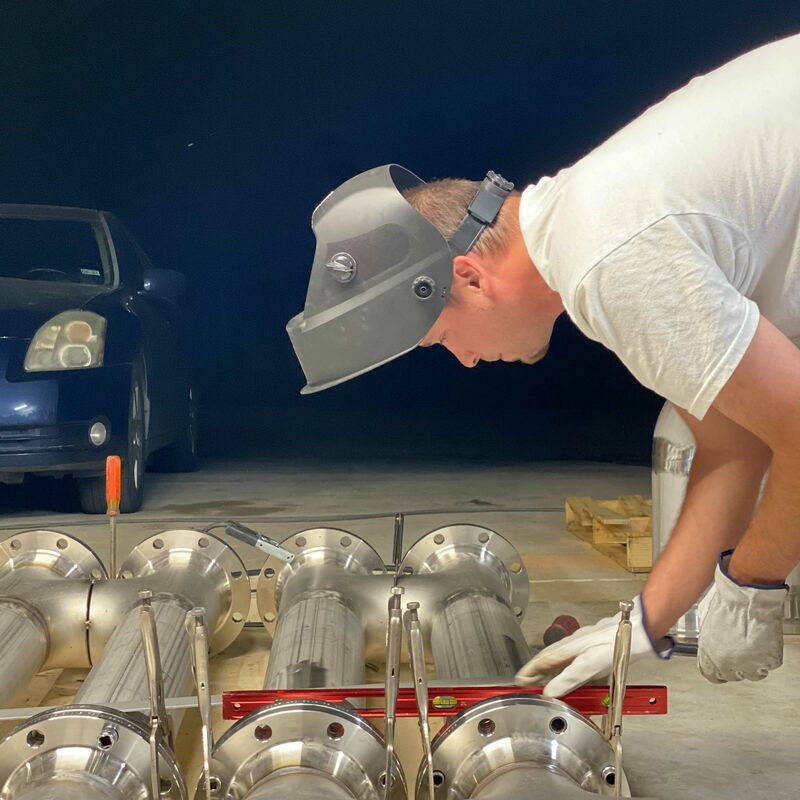 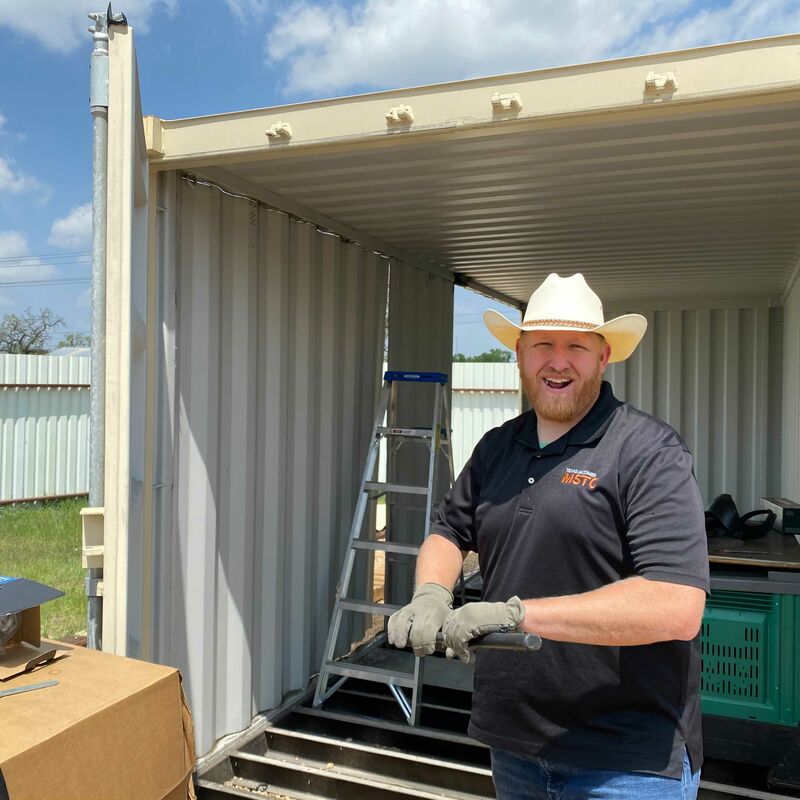 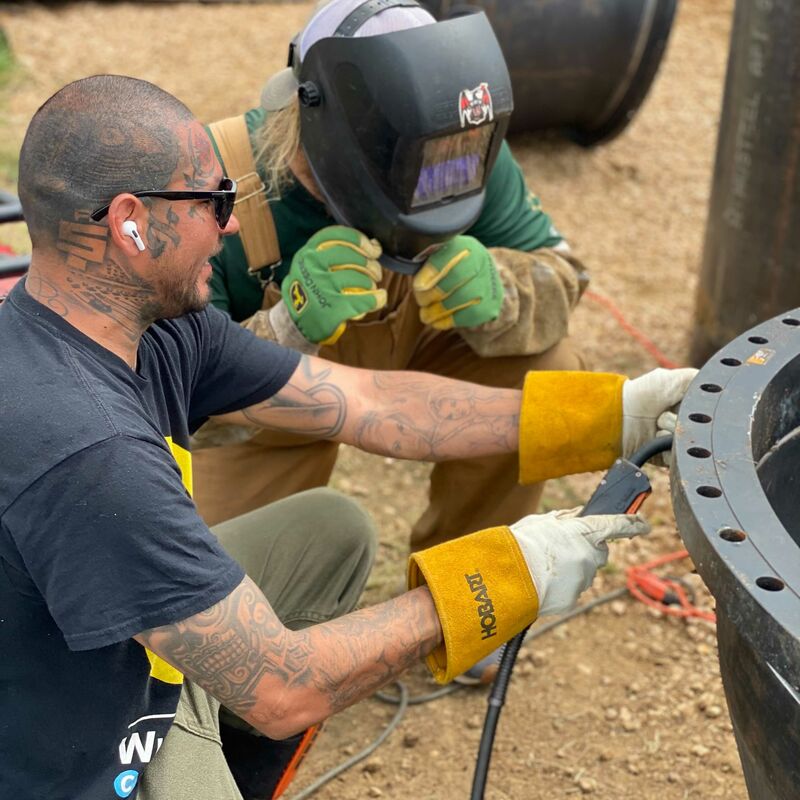 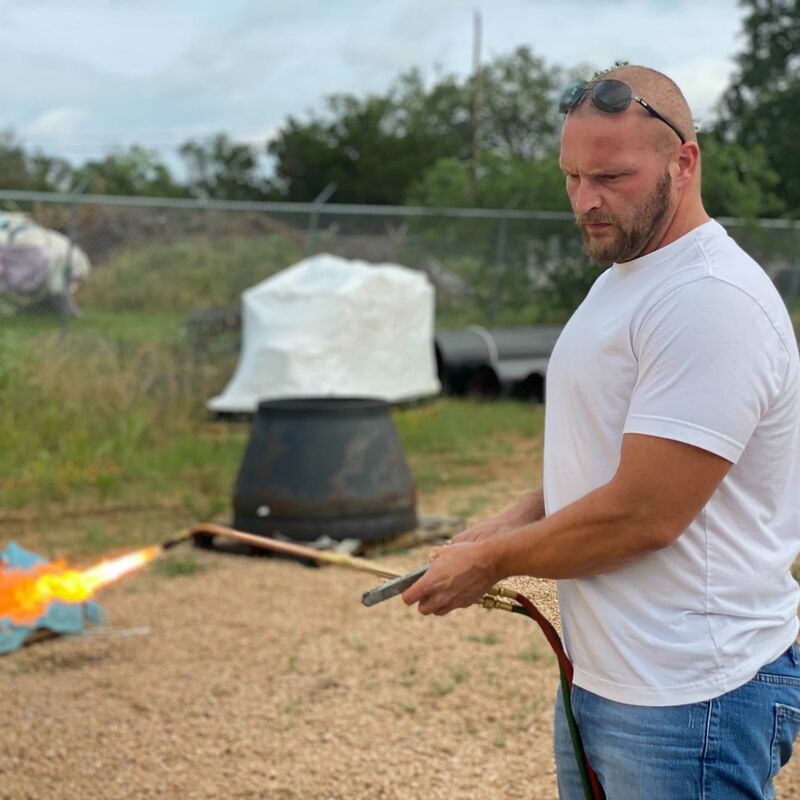 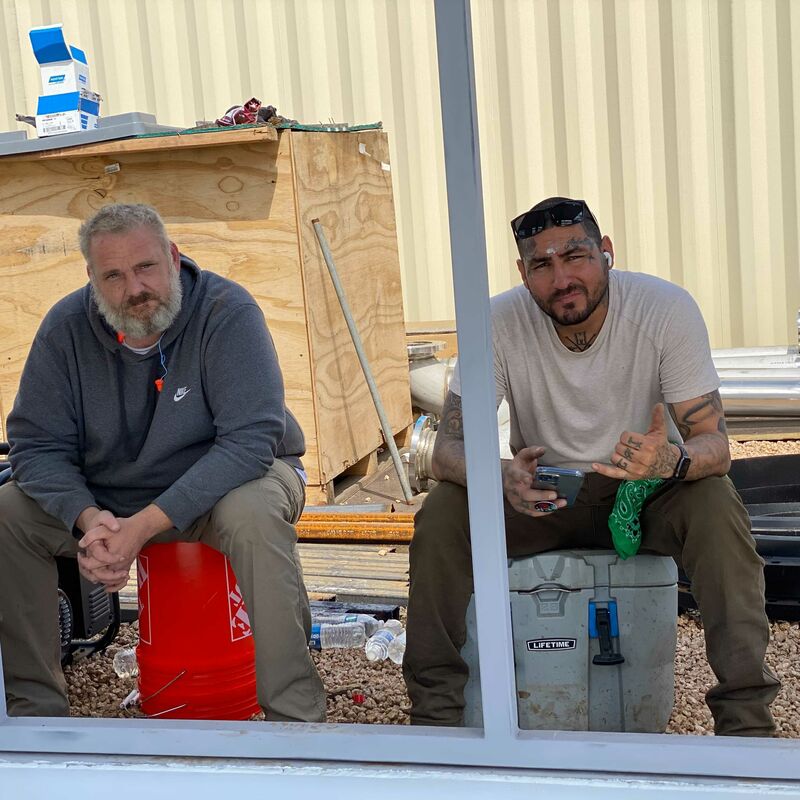 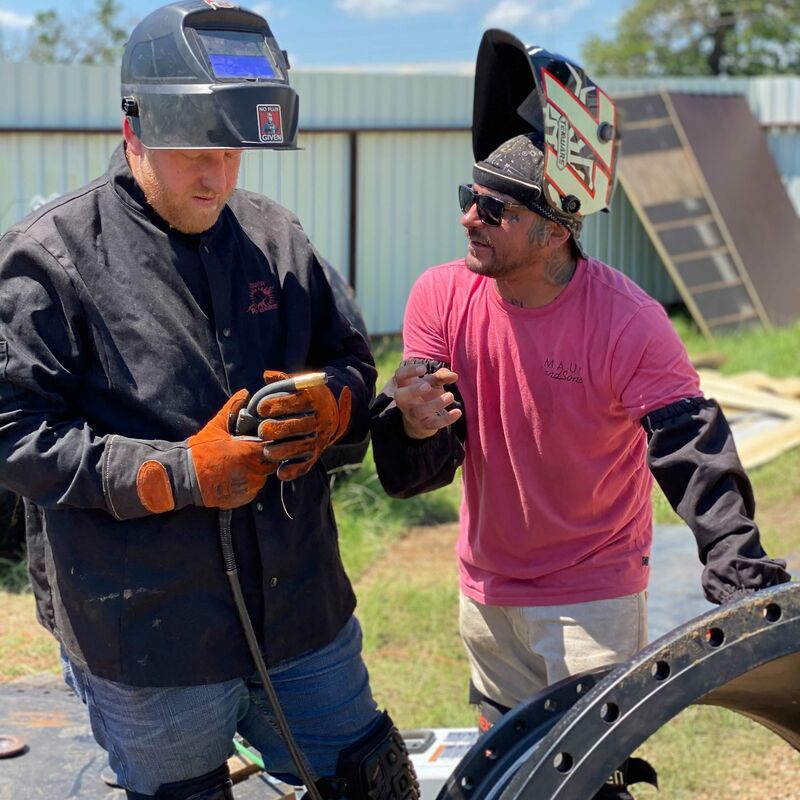